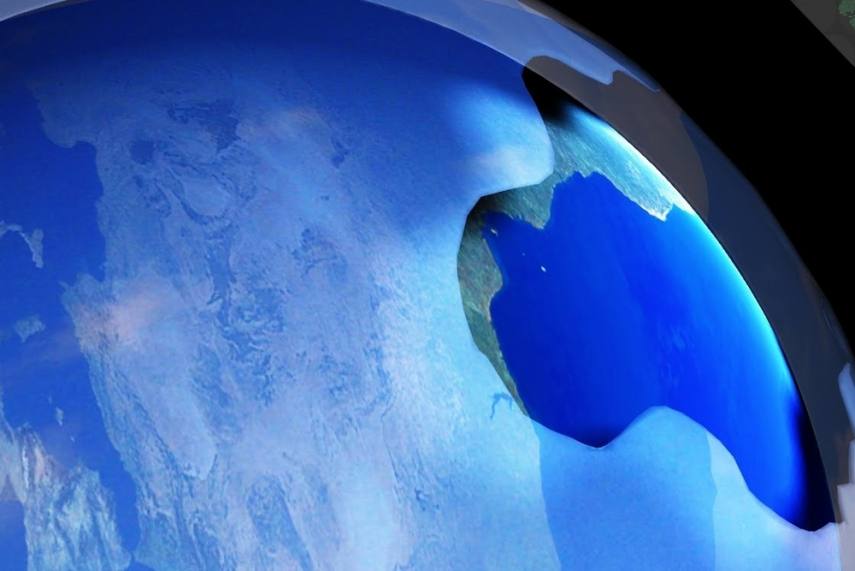 The gradual thinning out of the ozone layer puts a significant risk to human, plant, and animal life. For human beings, the destruction of this layer makes us prone to skin cancer and eye cataracts, and the most significant threat is on children. That’s why it is essential to have an ozone generator at home. For other forms of life on earth, the destruction of the ozone layer leads to biodiversity. The increase in the UV-B rays causes a reduction in plankton levels, which you can find in the oceans. These rays also decrease the fish levels in the water bodies. For plant growth, the increase in the UV-B rays harms plants’ growth, which negatively affects agriculture. These rays also harm other materials because they reduce their lifespan. The first incidence of the depletion of the ozone layer in the Antarctic happened in the early 1980s.

This incident led to the adoption of the international response of the Montreal Protocol. Currently, over 190 countries campaign for the adoption of this protocol. The Montreal Contract is one of the best and most successful Multinational Environment Agreement to be made and approved by countries. This protocol has helped reduce ozone-depleting substances, which helps eradicate the occurrence of climate change because the ozone-depleting elements are potent greenhouse gases.

A brief history of the ozone layer

In the beginning, the ozone layer formed in 600,000,000B.C. In 1839, Christian Schöenbein was the first to discover the ozone layer while working in the laboratory. In 1845, two scientists, Auguste de la Rive and Jean-Charles de Marignac, suggested that an ozone layer is a form of oxygen, and Thomas Andrews confirmed this theory in 1856. Andrei Houzeau later discovered that the ozone layer is available in natural air in 1958 before Jean-Louis Soret proved that the ozone was O3 in 1865. In the mid-1900s, John William Strut showed that absorption could not happen in the lower atmosphere. In 1919, Charles Fabry made the first spectrometric measurements, which showed the thickness of the ozone layer. In 1930, Sydney Chapman came up with the theory describing the existence of the ozone layer. In 1934, the balloon measurements established that the ozone concentration is up to 12 miles up. In the 1930s, G.M. developed the application for CFC’s and in the 1950s these CFC markets.

In 1987, there was the formation of the Montreal Protocol on substances that deplete the ozone layer. In 1988, DuPont was able to agree on the CFC production phase-out, and in 1991, DuPont decided on the phase-out of the CFC production by 1996. In the late 1980s, ten years of satellite data began to show the depletion of the ozone layer. In 1992, there was an abnormal observation of low ozone across the globe. In 1996, there was a total decrease in the production of CFCs in the U.S. and Europe. Shortly after, in 2000, there was an increase in the total amounts of CFCs in the atmosphere.

Future of the Ozone Layer